All the pieces of the Venyx Mother earth collection are named after mythological figures representative of Mother Earth in some way. Gaea – the personification of Earth as a goddess, Rhea, her daughter – considered in ancient traditions as Mother of all gods, and Atlas – the Titan of Strength and Endurance who carries the weight of the World on his shoulders and whose name is synonymous with map collections.

VANITY FAIR: DROP IN THE OCEAN

Imagine being free… free to go anywhere and everywhere, as your imagination takes you – not just location-wise but time-wise. Free to travel back in time to the elegance of the 20s and retro 50s or to meet heroes of history. Free to travel forwards in time too, and explore wondrous planets and secret galaxies. Eugenie Niarchos captures these liberating opportunities in her jewellery creations, subtly and serenely combining retro and futuristic aesthetics. Small attentive details inspire concepts with clean, uncluttered lines to redefine past as present. The result is a story artistically told by Eugenie as she translates the ordinary into something extraordinary. A keen traveller, Eugenie collects inspiring imagery from her many journeys and carefully nurtures them on Venyx world as the starting point for her fine jewellery creations. Merging classical and the antique with modern concepts is the aim, with future creations set to include jewels and high-tech bejewelled objects. Welcome to our mystical planet. 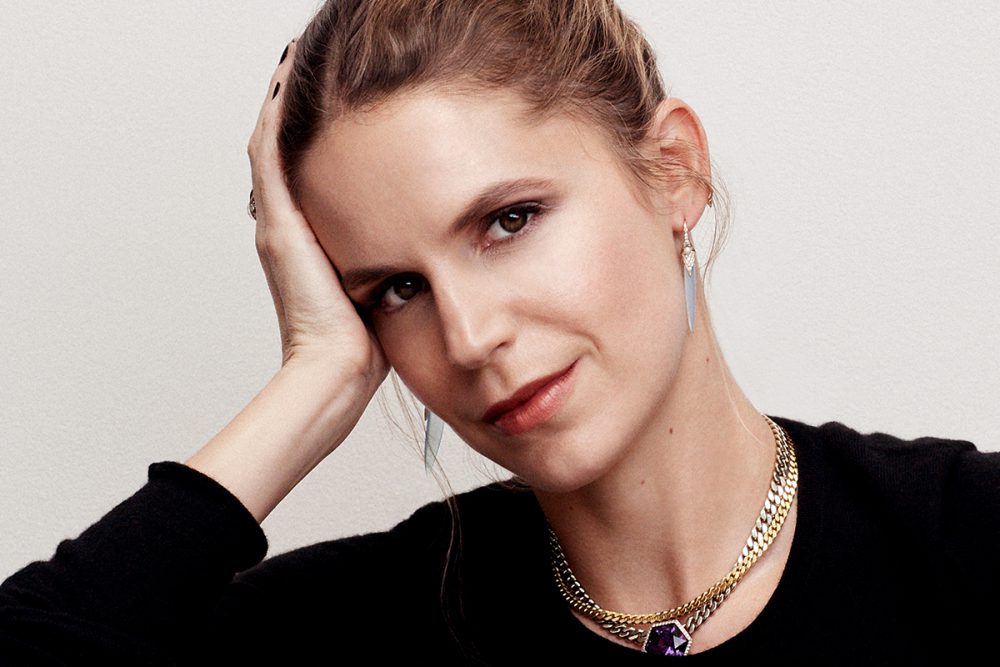 Keep up to date with all the latest news on Planet Venyx, register for updates today.

*
@venyxworld
To provide the best possible experience, our site uses cookies to store information. By continuing to browse you are accepting our Cookie Policy.
OK, GOT IT